Kalene became a writer at ten years old and writing has been an important part of her life ever since. By the time she was twelve, she’d created the nascent universe eventually called Krunthi.

Since then, Williams has written four volumes of The Rifter Chronicles and been featured in several anthologies. In addition, Kalene has collaborated on several books with her daughter, serving as scribe to a child’s imagination.

You can see Kalene Williams Thursday nights on the popular Keystroke Medium show, The Writer’s Journey, days, she’s a partner at No Safe Words, LLC, Editing and Author Services. 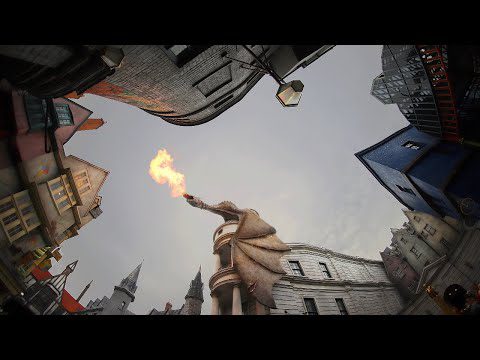 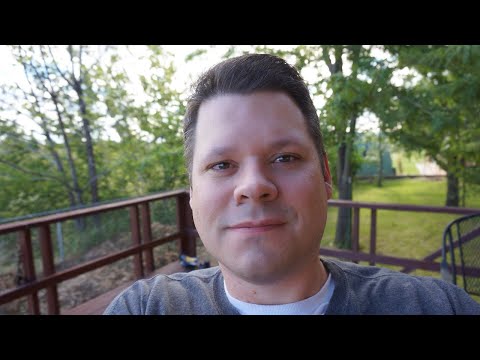 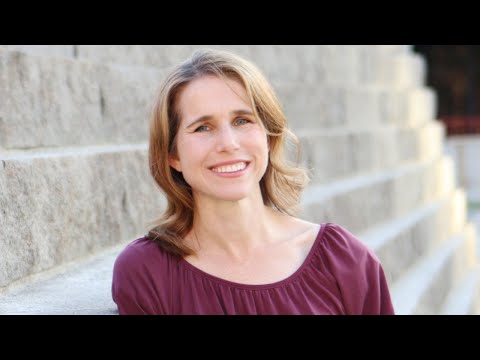 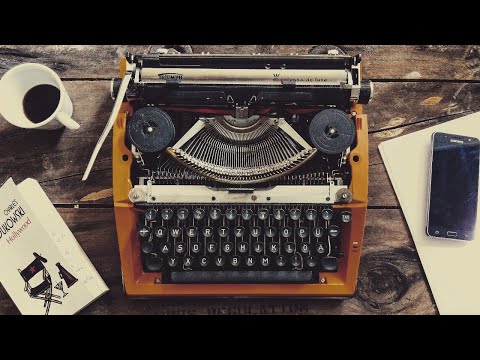 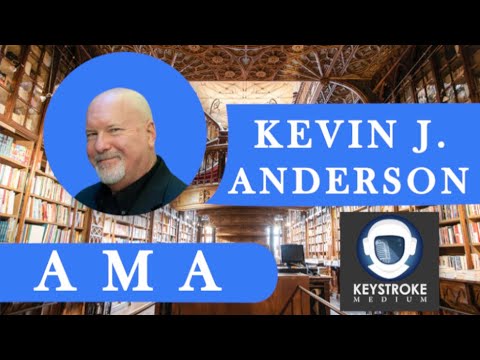 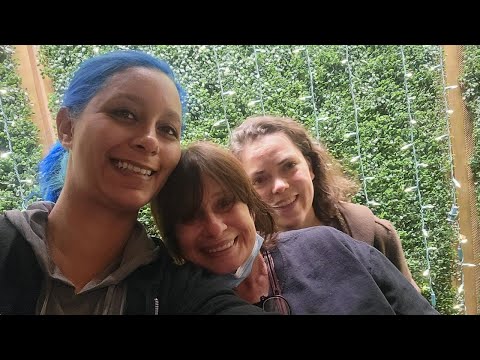