The man that most people just call ‘Chuck’ was born in the winter of the year of the summer of love to a couple of crazy kids from the deep woods of Alabama.

He came up the rough way, riding out his excessively dramatic home life on a steady diet of escapism courtesy of comic books, Sci-Fi and Fantasy novels, and any kind of TV show or movie that could show him a hero he could believe in, fictional or otherwise.

Straight out of high school, he joined the USAF and got out after only a single tour. He never wanted to be just one thing so he set about exploring the country and collecting skills, knowledge, and interests like a boxer collecting scars.

Eventually he settled into the healthcare world where he worked for well on thirteen years before getting disillusioned and burned out. Fortunately, a lovely young woman had taken pity on him by then and joined her life to his giving him beautiful children and the chance to stay home and care for them while writing his books.

There is irony in that because through all his life of seeking to not be ‘one thing’ and live a life filled with the road less traveled, he has always been a writer.

He has also always wondered why authors are expected to write these things in third person.

You can check out more of his story at www.cstevenmanley.net. 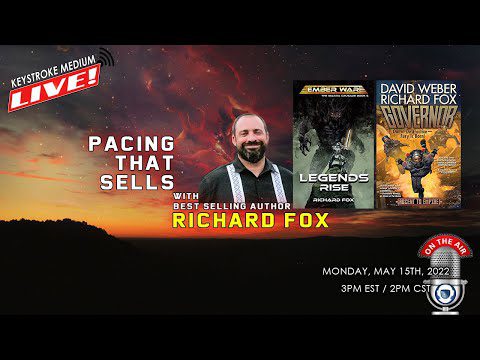 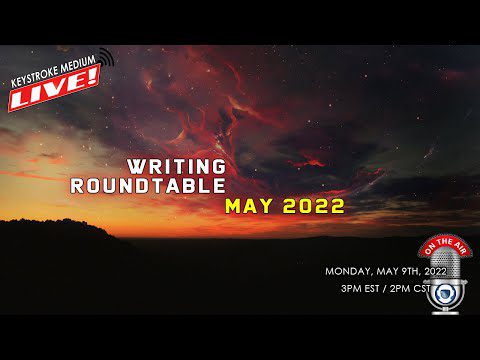 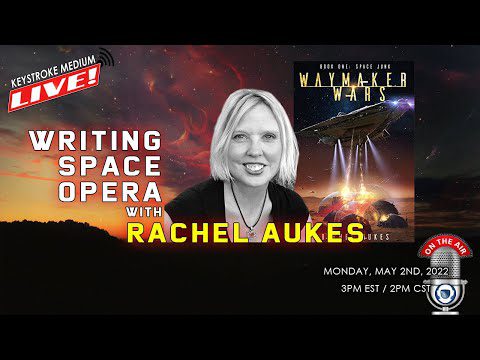 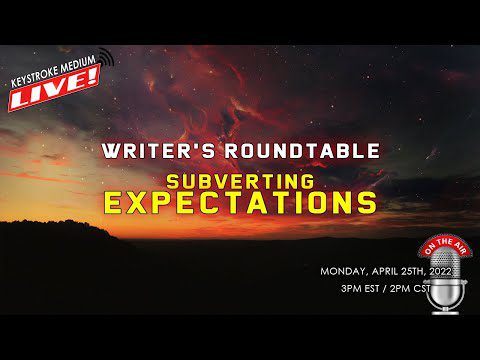 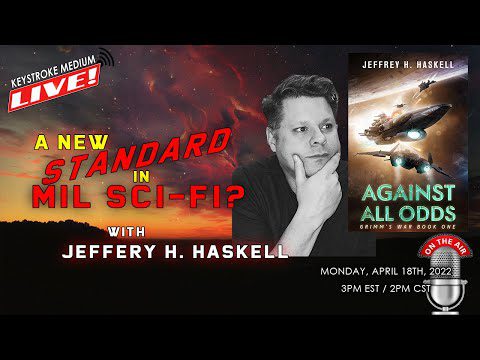 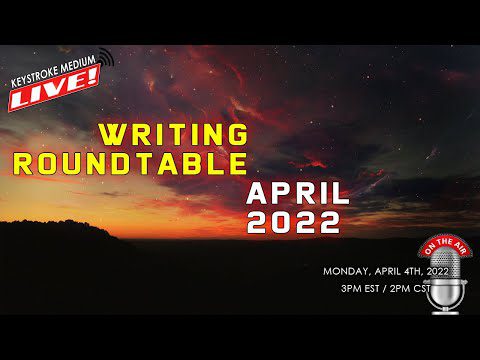